The power of make-believe and its role in child development

Having an appreciation and understanding of the development occurring in a child as a result of pretend and make believe play is something parents may not often consider.

Early play between a child and an adult has elements of make believe. We pretend to disappear and reappear, pretend to eat a baby’s foot and turn spoonfuls of food into aeroplanes. We bring a world of language with the games every time we repeat them. Children practise the speech patterns, mimic the facial expressions and learn the patterns of social engagement. It is particularly important for children who find social engagement difficult and supports them as they learn the patterns of interaction.

As children get older we plan sequences of action that we repeat in make-believe play. The bedtime routine may involve pretending to be a train or a pony galloping through a forest or putting on a seatbelt in the car is part of the ritual of going into space. While this kind of pretend play has language and social engagement benefits, its main purpose for parents is to achieve the required outcome – getting into bed or putting on a seat belt. These are the necessary actions in life that are sometimes beyond a child’s understanding and the goal is compliance and an amenable family life. The study of child development would describe this pretend play as having benefits in emotional management and impulse control.

When kids play pretend games they can change viewpoint when they swap to another player or character. A child pretends to be a bear chasing a frightened rabbit and then changes to being the frightened rabbit running away from the bear. These make believe games have a powerful effect on a child’s developing ability to change perspective and learn that forms of knowledge are open to question and to turn and see something from another direction.

In elaborate pretend play, kids can build complex worlds and lose themselves in the characters and the complicated procedures. As parents we have experienced the airport set up in the dining room and having to go through security to set the table. Children strengthen their executive function when they engage in elaborate fantasy and pretend play, building complicated adult worlds on the back verandah and making tickets for a concert in the back bedroom. So amid the rearranged furniture and cuttings of recycled paper there is the development of strong problem solving, cognitive flexibility and attention control. 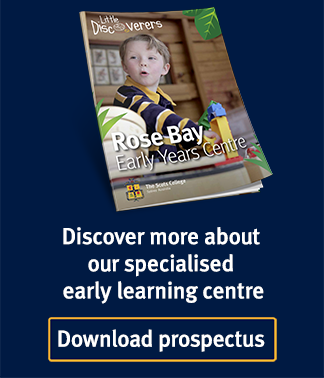